McLaren....British Engineering at its finest

Who doesn't love a McLaren? We certainly love a McLaren here at Avon Tuning, especially the 570S which paid us a visit this year. The 570S boasts a twin turbo 3.8L V8 mounted as a "mid-rear engine" configuration in order to achieve near perfect balance and handling for that ultimate sports/supercar experience. Weighing in at 1452 kg whilst packing out a factory claimed 570 HP delivering 600 NM of Torque, it certainly isn't something to take lightly even when comparing it to its bigger brother the 650S or even the iconic P1. In fact, the engine is actually nearly identical to the 650S and P1 with only a 30% difference in design/components.

The 570S aims to have a hint of "sensibility" (providing a slight increase in storage vs the traditional lack of space in other models) whilst still following the true McLaren roots...which believe us, it really does! Due to its agility, paying thanks to its power to weight ratio, the pocket rocket McLaren gives you a 0-60 time of 3.2 seconds! 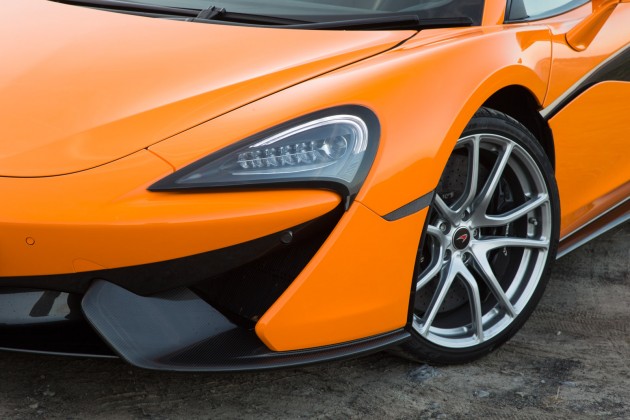 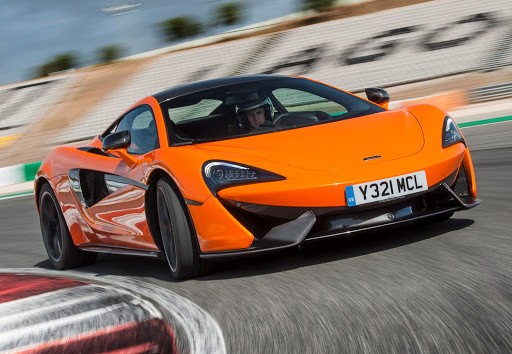 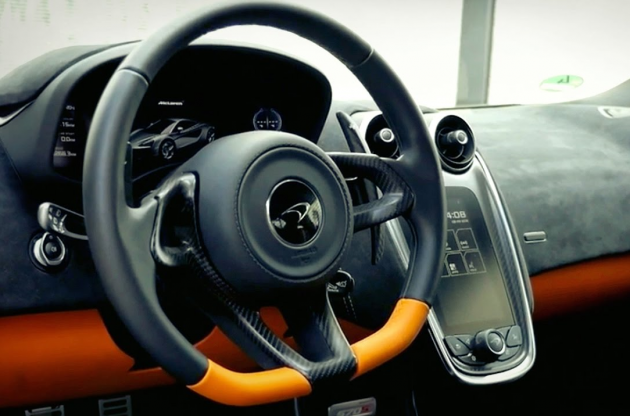 The day of Tuning

Being a McLaren does not make us treat the vehicle any different, all vehicles from a 595 Abarth to a 570S all get the same care and precision as one another. The stunning 570S started with a full vehicle health check before moving onto, using our Dealer Level Diagnostic equipment, some active road testing in order for us to log and inspect crucial Live Data. Our team of in house Technicians and Software Calibrators signed the vehicle off as ready for the Avon Tuning treatment. Being a standard vehicle with no performance parts upgrades, a Stage 1 Remap was the option for its transformation. Using our Dimsport 4WD hydraulically link Dyno (Rolling Road or Dynamometer as they are also known as), these vehicles are notoriously difficult to Dyno. The reason for this is you need Dealer Level Diagnostic equipment to enter the vehicle into such test mode - "Dyno Mode"....no problem for us.

Even in standard format the 570S delivers awesome performance, but Tuned...well night and day. Our Stage 1 Remap produced an impressive extra 46 HP and not forgetting an equally impressive neck tensing 141.2 NM of Torque....#PoweredByPrecision