A low-miler bargain? If the miles on that car you’re eyeing look too good to be true, they probably are.

And if you think good old-fashioned car clocking died out with the rise of smart technology, think again.

A new investigation into a fraudulent practice which is costing millions of pounds every year shows business is booming for dodgy sellers. In fact, in some parts of Britain nearly ONE used car in EVERY FIVE is displaying incorrect mileage, while the national average for the crime sits at around 15 per cent of all the models out there.

That’s the equivalent of nearly FIVE MILLION vehicles sold each year which are not what they’re alleged to be. Forgive the caps lock, but that’s not fraud, it’s an economic bandwagon.

According to the data from a study of over 150,000 vehicles as part of a larger survey of one million cars, London, Birmingham, Manchester and Leeds were identified as the top four overall UK regions for clocking. 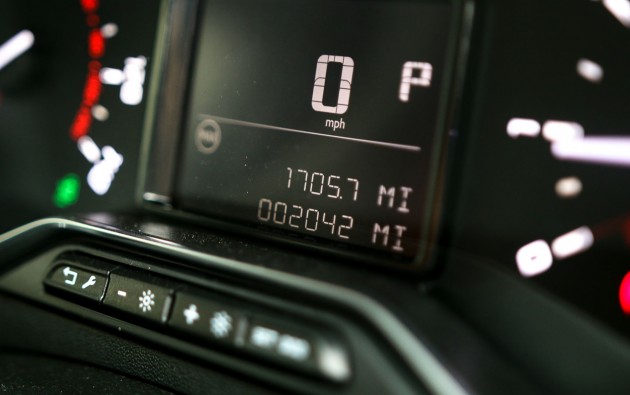 So what’s driving the trend? A spokesman for Carly – Connected Car told Avon Tuning: “One of the reasons for the rise in mileage fraud is likely to be the increasing popularity of affordable car finance plans. Personal Contract Purchases and Personal Contract Hire deals often come with strict mileage limits, where each additional mile can be charged at as much as 30p.

“This has led to some owners turning to ‘mileage correction’ firms that offer to dial back the odometer to avoid expensive financial penalties.”

The fact that the motivation for the crime is therefore so the seller can reduce residual loss comes as no compensation for any buyer driving off with wheels that are far more worn than they appear.

The solution to avoiding this risk? Ultimately, law-makers need to focus on one issue: it’s not illegal to clock your car, the only crime being selling it without making the change clear. Professional mileage change firms can usually reset your odometer with no more than a USB connection and a laptop. Pending any law change, be wise and be aware: check obvious signs of wear on the car you’re contemplating and, if signs suggest the mileage is false, walk away.