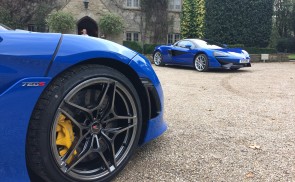 If a supercar maker throws a bash on your doorstep, it’d be rude not to go. 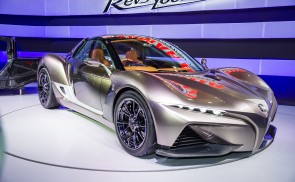 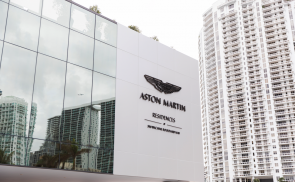 MIAMI: If you love your Aston Martin so much the two of you need to get a room, the bespoke supercar maker finally has the answer: it’s moving into the housing business. 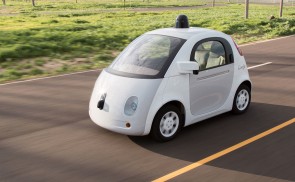 LONDON: Road death statistics are rising, so you could be forgiven for imagining that the approaching technology for driverless vehicles will be music to the ears of the emergency services. 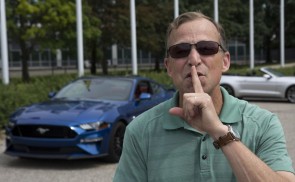 DPF Regeneration and Diesel Particulate Filters - Everything you need to know

Diesel Particulate Filters or DPF's as they are more commonly referred too are designed to reduce emissions, caused by diesel soot, by up to 80%. Great, in theory but not so great for the end user. Vehicle manufacturers are given emissions standards which they must meet upon production of a vehicle. The European Emissions Standards were first introduced in 1970 but didn't seriously effect the motoring world until 2008/2009 when the "Euro 5" standards were implemented. Although DPF's were being fitted pre 2008/2009, manufacturers were only doing this in anticipation of the Euro 5 being implemented. As mentioned, DPF's are designed to reduce emissions by up to 80% and are the only proven method of achieving this. However, they are what they say they are on the tin - a filter. As with any filters, DPF's become clogged. They catch or trap soot in the honeycomb filter design, therefore preventing them being released into the atmosphere. The unclogging process is what is called DPF Regeneration.

What are swirl flaps? Swirl flaps are small butterfly valves located within the inlet manifold on modern diesel engines. They are designed to help regulate the fuel to air ratio and improve emissions at low engine speeds. At light engine loads the flaps close, causing the air to swirl into the combustion chamber. The swirling affect aids combustion and helps to generate a leaner air to fuel ratio. After 2000 rpm the flaps are generally activated to a fully open position and have very little effect on engine performance and emissions.

Here at Avon Tuning, we see a vast amount of Mitsubishi L200's with Diesel in the oil. What causes this oil contamination in the Mitsubishi L200? The answer is, your DPF. 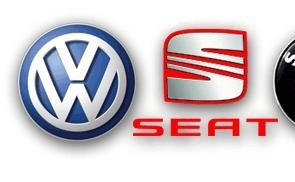 Avon Tuning is pleased to announce that we are now able to remap the new EDC17 and MED17 ECU's mainly found in the latest VAG group cars and some BMW's. This new type of ECU is equipped with a special processor that prevents many remapping companies from editing the internal map. Here at Avon Tuning we are constantly investing in the latest equipment allowing us to tune many vehicles others cant! Contact us now with your vehicle details and location and we will be happy to offer you a quote. 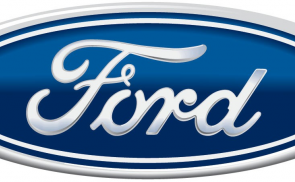 Avon Tuning are now offering remaps on any Ford vehicle FROM only £225! So hurry and unleash the true potential of your Ford! Book now, Call 01454 800117