Hot Fords from the 80s continue to surge. We've picked some typical gems coming under the hammer.

What did the 80s give us? Even if you didn’t see the decade first hand, endless TV documentaries will provide the answer to that, but the 1980s also marked a heyday for affordable performance. Key to that, Ford launched the Mk III Escort in 1980 and in the following years the XR party began, while the decade also saw the arrival of the Cosworth badge. All in all, if you were an elitist performance car snob, this revolutionary decade that brought tail-out power to the masses was a time to regret.

So perhaps that’s why many baby boomers who’ve matured with their cash now have no qualms about forking out serious amounts of cash for a fast 80s Ford. If you’re one of them, eyes down then for some prime examples coming up at Classic Car Auction’s September sale in Warwick on September 15th. Show-stoppers include: 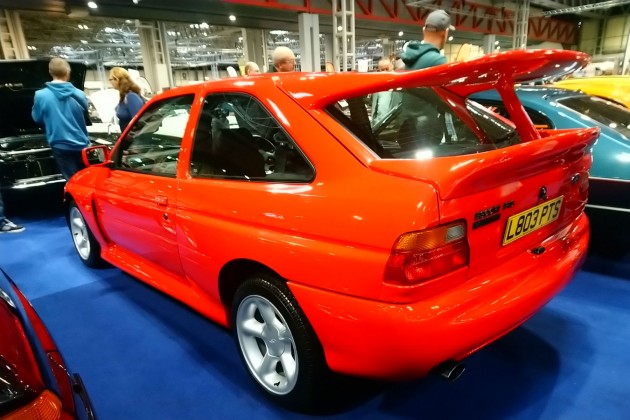 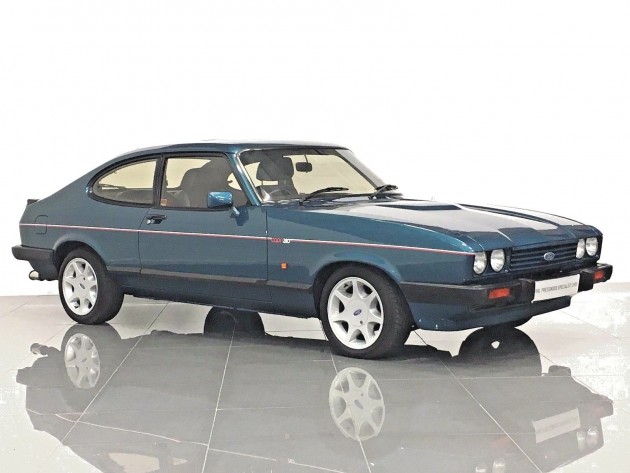 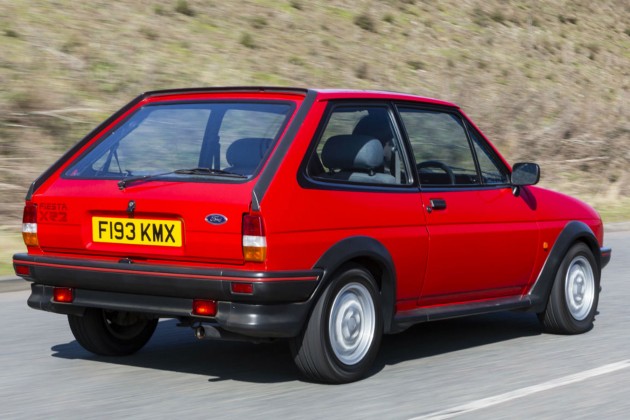 The Tickford Capris were originally built in the Ford factory in Germany, before being shipped to Tickford in the UK to be rebuilt by hand to its full spec. Upgrades included a front-mounted turbocharger, rear disc brakes, Bilstein dampers and limited slip differential. Tickford Capris also came with a unique body kit, giving the car a much more aggressive stance. This one currently shows just 63,000 miles and is estimated at £26,000 to £30,000.

Developed by Ford of Germany with Group ‘A’ rallying in mind, the 1983 Ford Escort RS1600i coming to the September Sale is a much more serious version of the incredibly popular XR3i. More powerful than the XR3i, the RS1600i comes with a 1.6 litre engine with mechanical injection to deliver 115bhp. This hot hatch classic is estimated at £20,000 to £25,000.

The original pocket rocket, the 1983 Ford Fiesta XR2 Mk.1 came with a 1.6 litre engine which produced only 83bhp but could power the car to 60mph in just 9.5 seconds and on to a top speed of 106mph, quick for the time. The example was originally a demonstrator for Hendy Lennox of Bournemouth before moving on to two private owners. Estimated at £13,000 to £16,000, it’s covered 52,000 miles.

For the full listings, go to classiccarauctions.co.uk/cca-september-2018-classic-car-sale