We all know that a decision on having a tattoo demands confidence. So how about one celebrating England winning FIFA 2018?

It’s obviously a brilliant idea for a themed series of ads to support a car brand during the tournament, so VW has stepped up to the publicity podium and signed with ITV to deliver a miniseries story covering the topic.

The content, says VW, “plays on the idea that driving a Volkswagen SUV fills you with confidence”.

Running as idents – that’s the gap between advert breaks and each match – the story focuses on a middle-aged dad-ish guy, with his obviously long-suffering wife playing the cameo role. 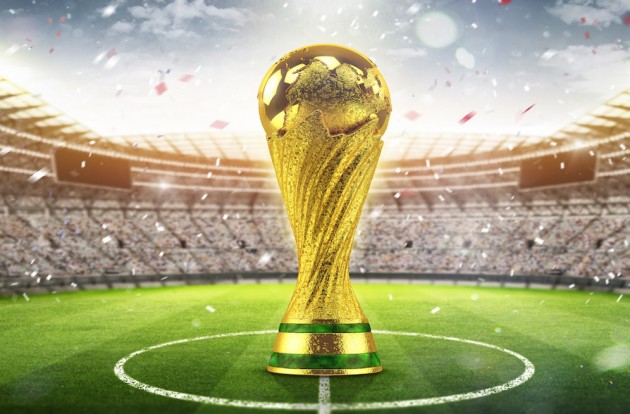 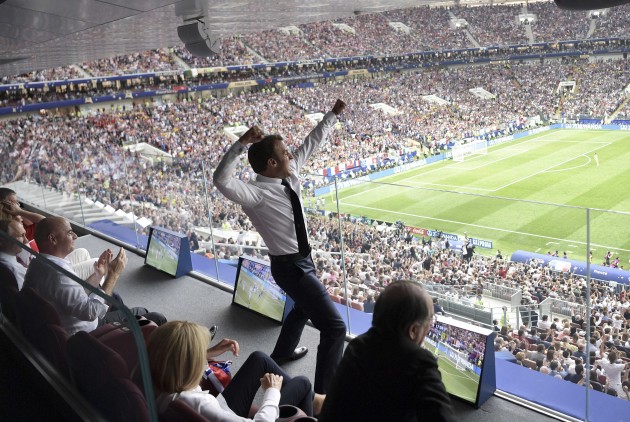 In various episodes (which are now running on ITV, he tells the camera about his firm plan to get the tattoo of England’s 2018 world cup victory emblazoned on his left forearm, is shown wavering about having the tattoo repositioned, rejects the tattoist’s offer to leave the ‘2018’ inscription for England’s victory blank and ultimately stands firm by his choice, even if his voice is a bit hesitant…

But seeing as the campaign is all about confidence, how confident is VW that the message won’t backfire, should England’s cup dreams nosedive early in the tournament?

Glyn Butterworth, National Communications Manager at Volkswagen UK, told Avon Tuning: “We issued a real challenge to adam&eveDDB in this brief, namely how we land our Volkswagen SUV range through our established emotional Volkswagen storytelling approach but within sub-10 second idents.

“Thankfully they’ve risen to the challenge and we hope that the true consumer insight really engages football fans.” And he makes a prediction: “Do you know what… I think that it might just be our year!” -We wonder if he was talking about VW SUV sales, rather than England’s prospects?

Ben Priest, Founding Partner and Group Chief Creative Officer at adam&eveDDB, added: “There’s a fine line between confidence and over-confidence. Our hero is just the wrong side of that line!